What Is The Forex Market?

In the simplest terms, the Forex Market allows two currencies to trade against each other.

You can profit by predicting one currency’s value, higher or lower, versus another currency.

When traveling to another country, you usually have to exchange the money in your wallet into that particular country’s currency to buy things. 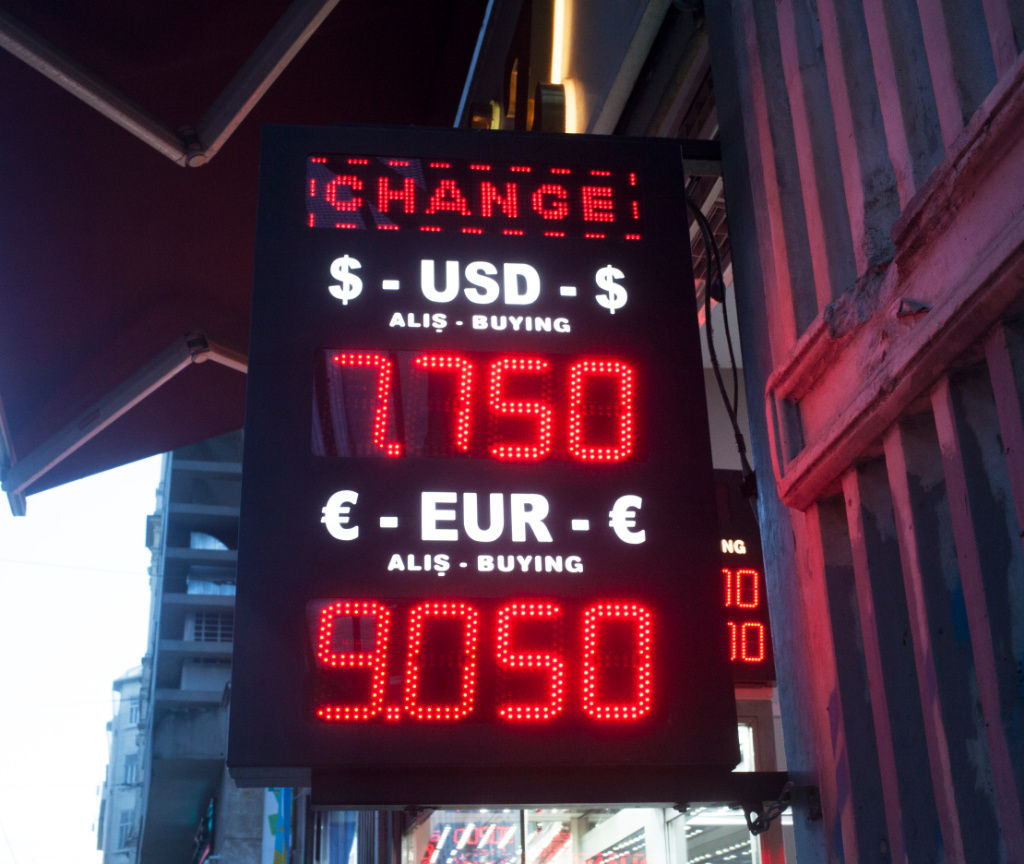 When you find an exchange booth, you will see screens displaying exchange rates for its currency and others.

The definition of an exchange rate is the rate at which one currency will exchange for another.

You find the “Great Britain Pound” and think to 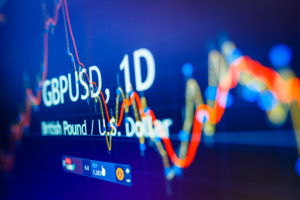 yourself, “WOW! Their money is worth way more than mine. I can’t afford anything here!”

When you do this, you have virtually traded within the Forex market!

You have now participated in the exchange of currency!

Or in Forex terms, assuming you’re an American visiting the UK, you’ve sold dollars and bought the GBP.

These changes in the exchange rates allow you to make money in the foreign exchange market.

The Forex Market | What Is It?

This market, also known as “Forex” or “FX,” is the world’s largest financial market.

The foreign exchange market is a global, decentralized market where the world’s currencies change hands. Exchange rates vary by the second, so the market is continuously in fluctuation.

Just a tiny percentage of money transactions happen in the real world. Most occur virtually between banks and other countries.

Instead, most of the currency transactions in the global foreign exchange market are bought (and sold) for speculative reasons.

Forex traders (also known as currency speculators) buy currencies hoping that they will be able to sell them at a higher price in the future.

Compare it to the “measly” $22.4 billion per day volume on Wall Street (NYSE). The Forex market looks gigantic with its $6.6 trillion a day trade volume.

Yeah. Trillion! It blows every other market out of the water!

The largest stock market globally, the New York Stock Exchange, trades at a volume of around $22.4 billion each day of the week. If we used a whale to represent the NYSE, it would look like this… 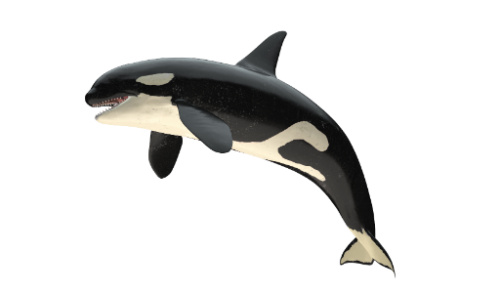 He looks very intimidating. It seems like he is big and tough!

CNBC, MSNBC, Bloomberg, Fox Business all talk about it every day. I’m sure you hear about it at your gym, coffee shop, and work a few times a day. “The market is up today, so on and so on.” When people talk about “The Market,” they are referring to the New York Stock Exchange. So the NYSE sounds huge and as if it is an entire country or world on its own.

But if you compare the New York Stock Exchange to the Forex market, it would look like this. 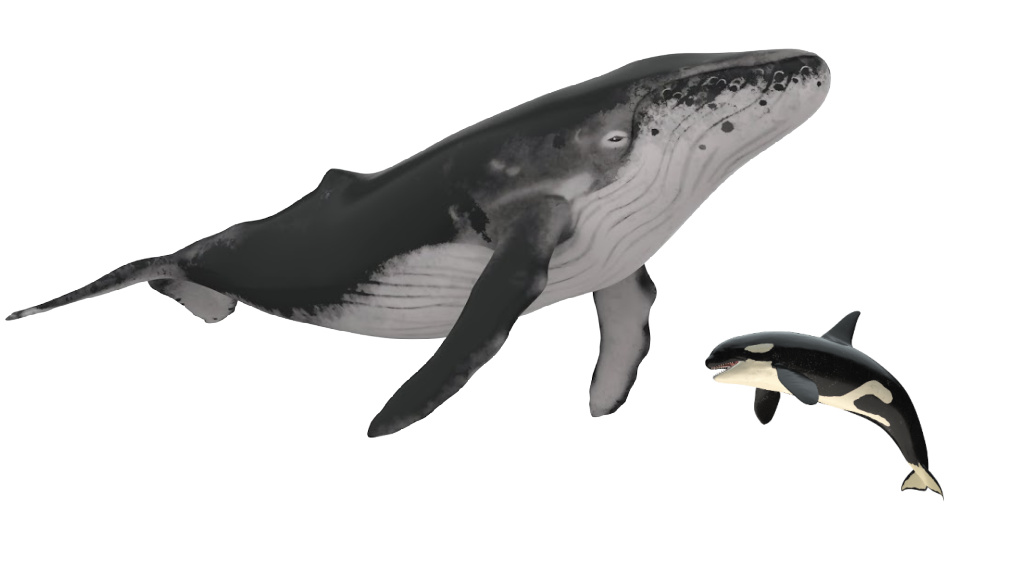 Oooh, the NYSE looks puny compared to the forex market! It doesn’t stand a chance!

Does it make you wonder if the “S” in NYSE stands for “Stock” or “Scrawny”? Hahahaha 🤣 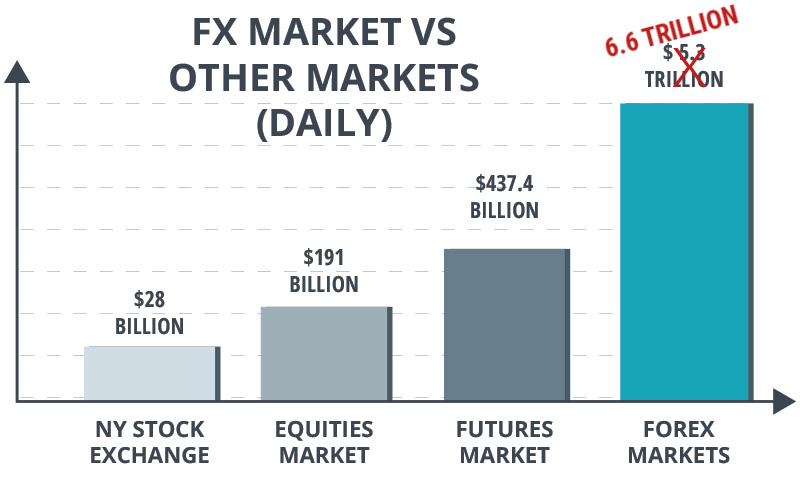 The currency market is over 200 times BIGGER! It is HUGE! But hold your horses, there’s a catch!

That massive $6.6 trillion number covers the entire global foreign exchange market, BUT the “spot” market, which is the part of the currency market relevant to most forex traders, is smaller at $2 trillion per day.

And then, if you want to count the daily trading volume from retail traders (that’s us), it’s even smaller.

It’s hard to determine the exact scale of the FX market’s retail segment. Still, it’s estimated to be around 3-5% of overall daily FX trading volumes, or approximately $200-300 billion (maybe less).

So you see, the forex market is enormous but not quite as massive as it seems.

The colossal number sounds impressive but a bit misleading. We don’t like to exaggerate. We are just trying to be honest and keep it real. 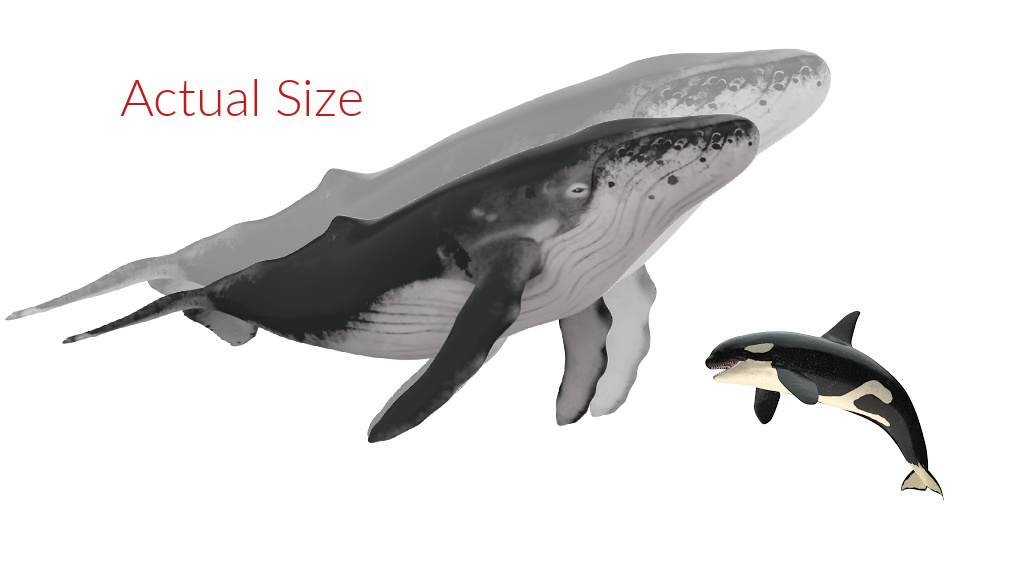 Aside from its size, the market almost never closes! It’s virtually open around the clock.

The FX market is available to trade 24 hours a day and five days a week, only closing down about Friday 5 pm New York time.

So unlike the stock markets, the forex market does not close at the end of each business day.

Instead, the trading moves to different financial centers around the world.

Forex is a Global Market

The day starts when traders wake up in Auckland/Wellington, then moves to Sydney, Singapore, Hong Kong, Tokyo, Frankfurt, London, and finally, New York, before trading starts all over again in Wellington!

Read All of Our Great Testimonials!

The cryptocurrency market just reached a $3 trillion valuation. The global stock market is worth around $85 trillion. But the forex market blows these out of the water. More than $6 trillion is traded daily on the forex market, with an overall value of $2.4...
Read More

Finding the best Forex strategy is an essential aspect of Forex trading. Various Forex trading strategies are developed and set by successful traders to maximize the profits from currency trading. We can't state that "this particular" method is proven to increase the...
Read More

Let us start by saying this: Forex trading is not a scam! The absence of understanding the economy and the persistence of those who are current traders lead people to believe that Forex is another pyramid or get rich quick scheme. Although Forex trading is now...
Read More

Swing Trading: What Is It and How Does It Work?

Swing Trading is an intermediate trading style used in the Forex market. In swing trading, the trader stays in his position for more than a day. i.e., a trader may remain in his position for days or weeks. Swing traders receive great benefits during big announcements...
Read More

How To Trade Forex Using A Bias

​I decided to write a short article on trading Forex using bias with our Forex signals and bands. This Forex trading Bias is mainly used for short-term Forex trades but can still be utilized in long-term trades. Checking these five items off your trading list each day...
Read More

How To Remain Positive Through A Trading Drought

​Downturns are unpreventable in trading. They include the marketplace's ever-changing atmosphere, and even influential investors experience them. I once listened to a tale regarding a trader that experienced 48 months in a row without having a single unfavorable week....
Read More

Have you ever tried trading Heiken Ashi charts? Heikin Ashi allows traders to look for the emergence of new trends or for the reversal of already existing trends. Here are five basic ways to use Heikin Ashi charts in your trading. At the end of this short overview I...
Read More

Forex futures is all about buying or selling a particular amount of a currency at a fixed rate on a fixed date in the future. This can bring in more profits to investors, if they do it the right way. The investor needs to speculate the future of a particular currency....
Read More

People that are new to forex trading should not just dive in without practicing forex on a demo account. A forex demo account will help beginners learn things the easy way, instead of losing money and learning the hard way! This way, the various aspects of forex...
Read More

Forex Trading | How To Get Started

Forex trading is something that does take some expertise. But, that doesn't mean people that are new to forex trading can't make any money. There are some easy forex tips and tricks that one should know in order to trade forex with minimal risks. Forex trading can be...
Read More

I found this class by accident. I was already doing some forex and binary when I found MT’s site. Getting texts when to buy and when to sell from the other service I was using was a complete joke.  I couldn’t stand the waiting and wondering if we were getting a text or not. It always made me wonder where are they’re getting the signals. How did they know this and why wasnt it more consistent. One thing for sure they did put alot of hype to get you too join.

Then I found a video of MT’s session…Read More…

In early 2015 I was searching for a second income, an extra wage to help pay the bills. I’d had a go at MLM but found all the extra work time consuming. I started looking into binary options and in doing some research I came across a BOTS review. Straight away I was impressed but wanted to do some more research and over the next couple of weeks I found myself drawn to the site on a few occasions and in May 2015 I decided to give it a go. Read More… 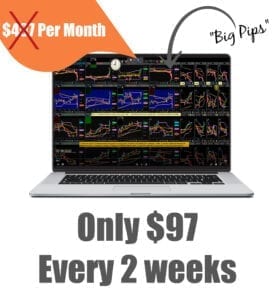 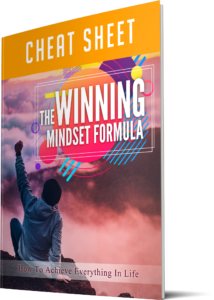 Limited quantities! Enter your name and email for guaranteed bonuses.

You have Successfully Subscribed!

🔒Your Privacy is safe with us. We hate spam too!

*Please check your spam folder and whitelist our email*

Limited quantities! Enter your name and email for guaranteed delivery.

You have Successfully Subscribed!

🔒Your Privacy is safe with us. We hate spam too!

*Please check your spam folder and whitelist our email*